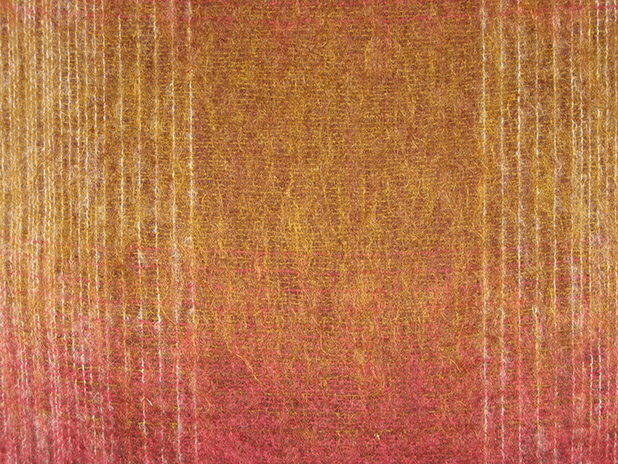 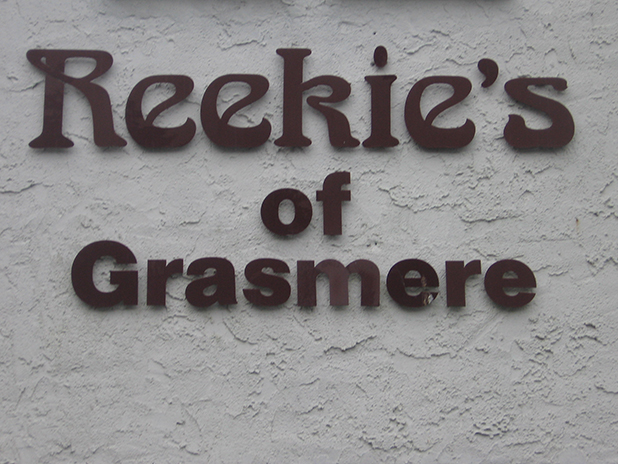 Traditionally the Lake District’s economy was sustained by farming and heavy industry. Wool, heavy metals, slate, coal and graphite were processed here and exported around the country and beyond, but these days, for the most part, tourism has replaced these traditional industries and Grasmere vale, which in Wordsworth’s time sustained twenty-five farms and two quarries has been reduced to just four farms. That said, while the small-scale nature of much of what I’ve mentioned made them economically unviable in the modern age the artisan crafts associated with them continue to thrive albeit on a much smaller scale. We’ve retained a blacksmith, stonemasons and until recently a Master handloom weaver in the larger than life form of Malcolm Reekie.

Malcolm ‘Malie’ comes from a family of Master weavers who moved to Grasmere from Selkirk not long after the war to work in a weaving shed in the village. It was the beginnings of commercial tourism and seeing an opportunity his father set up his own business in the old slaughterhouse up the Easdale valley – which proved hugely successful allowing him to construct a purpose built workshop on the edge of the village.

Malcolm started work in a quarry at the age of sixteen: three years later he became apprenticed to his father and began to learn the trade before eventually taking over the business when his father retired.

In Grasmere no two days are the same: the light is constantly changing and with it the colours and mood. Malcolm used this as his palette and began creating pieces that mirrored the surrounding fells in their dramatic beauty and ever changing tones. Word soon spread and he began receiving orders from all over the world. A piece called Autumn Gold was presented to Princess Anne on her wedding day: other notables followed including Princess Margaret and the Maharaja of Jaipur.

He retired at sixty to indulge in more leisurely pursuits. These days the yarn he spins are the stories of his own eventful life and I often meet up with him at Tweedies. He’s a jovial fellow, quick to laugh with an easy smile and I’ve spent many a pleasant hour or two in his company.

Mix bicarb of soda, vanilla extract, camp coffee together and add in the handful of sultanas – put to one side

Cream the butter and sugar, then slowly add the beaten egg and fold in the flour. Pour in the vanilla / coffee mixture, add the dates and mix everything together (the consistency should be runny). Turn into an eight-inch cake tin and bake for 1 ½ hours at gas mark 4.

Heat gently until the sugar has dissolved and pour over the finished pudding. Serve with vanilla ice-cream (delicious).